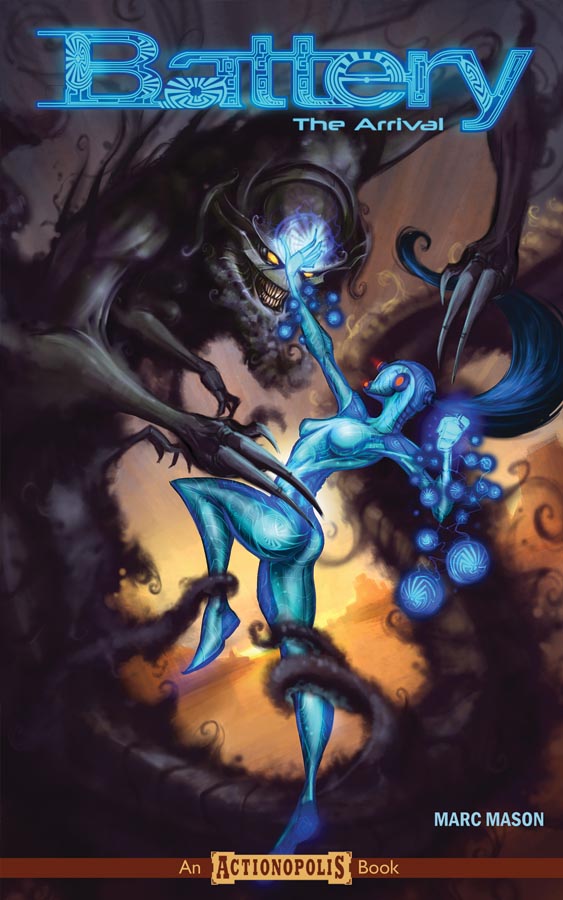 A young Hopi girl bonds with an alien rebel to stop the Earth from being invaded. Kaia Little was unhappy to leave her Hopi heritage behind and move to the big city, and unfortunately, all of her fears have come true: she’s been relentlessly bullied, and has made only one friend, a deaf boy named Danny. Designate 5309 is an alien rebel on a world far across the universe who is on the run from bounty hunters who want to send him off to oblivion. But when a freak accident occurs at a radio telescope and allows 5309 to cross over into our world, both of these “misfits” are forced to find their courage, as their bodies are bonded together and forced into battle against a race of terrifying alien warriors. It’s a race against time to save the world, with only Kaia, Danny, and 5309 standing in the way of a full invasion!

Jackson Savage adjusted pretty easily to life in college until his dying father injected him with experimental DNA. Now suspe ...

On their first day of class at an elite intergalactic school for budding superheroes, three rookie students (one being the fi ...