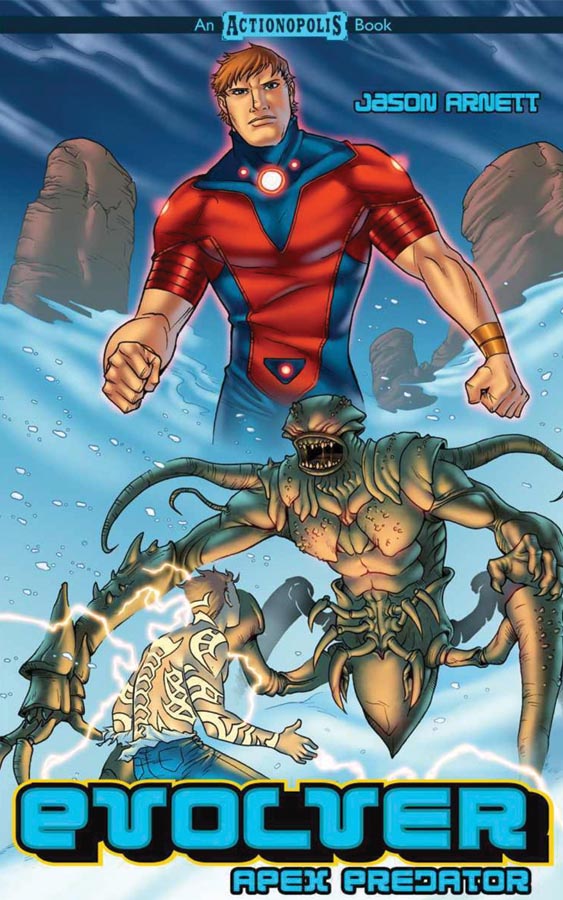 Jackson Savage adjusted pretty easily to life in college until his dying father injected him with experimental DNA. Now suspected of terrible crimes, he must adapt quickly to find his father’s murderer. Pursued by a mad scientist’s monsters, Jackson discovers survival skills no other human has.

Accidentally releasing the souls of 117 executed killers from Hell would ruin anybody's day. But for prison undertaker Frank ...

Ezekiel Wolfe chased the rumors of a dark organization bent on world domination and it cost him his job as a covert agent. No ...

Eric Siders wants nothing more than to escape the confines of the small mining community he calls home but fate has something ...