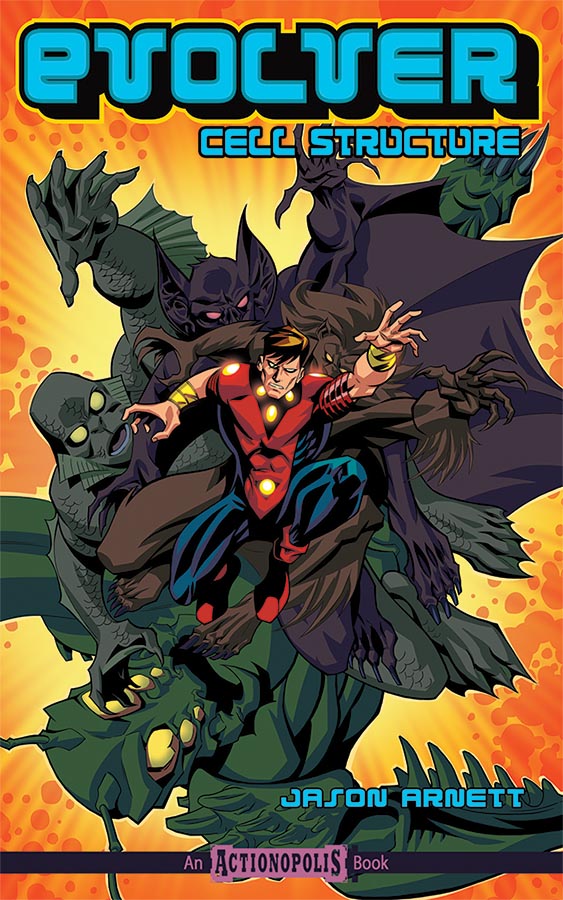 Book 2 of the series.

Prey becomes predator when Jackson Savage rushes to save his friend from the clutches of a mad scientist determined to rule the world. His father’s experimental DNA is changing him and every time Jackson evolves he becomes less human. Working with the secret organization, OCTAVE, he is engaging in combat with mutant monsters but each conflict risks him losing control of his own body. Will he be able to stop an army of monsters without losing his humanity?

A young man must accept his lineage if he is to have any hope of saving mankind from a long forgotten war that may once again ...

A young man is tattooed with the ancient blood of the world’s last dragon and must embrace the power coursing through him i ...

A Texas ranger is drawn into a supernatural war and bestowed with a thousand-year life span after defeating a demon being pur ...