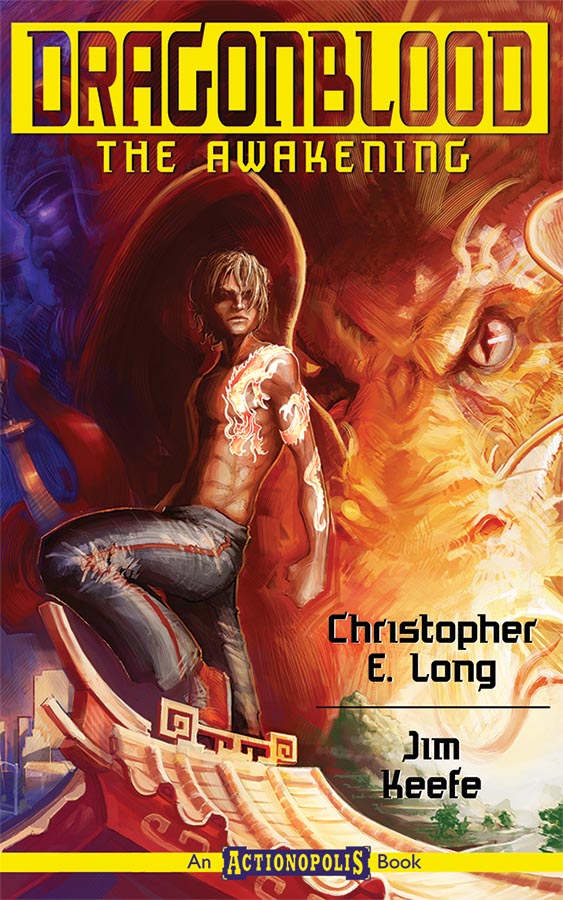 A hero the world needs!

A young man is tattooed with the ancient blood of the world’s last dragon and must embrace the power coursing through him if he is to have any hope of defeating an ancient evil intent on destroying us all. Tim Lee considered himself an average teenager, until a mysterious man named Sifu and his beautiful teenage daughter, Mi Chang, came along. They showed Tim that he has amazing powers of swift speed and enhanced strength – powers that he is destined to use while saving mankind from the Seven Demons; ancient spirits that serve the ultimate evil, the Infinite Darkness. Despite his newfound super-human powers, Tim worries that he may not be strong enough to stop the Infinite Darkness from enslaving the planet. In an ultimate showdown of good versus evil, the young man must become the hero the world needs!

This is the second ALT cover of Spectrum #1 featuring the art of famed comic book artist Colleen Doran.