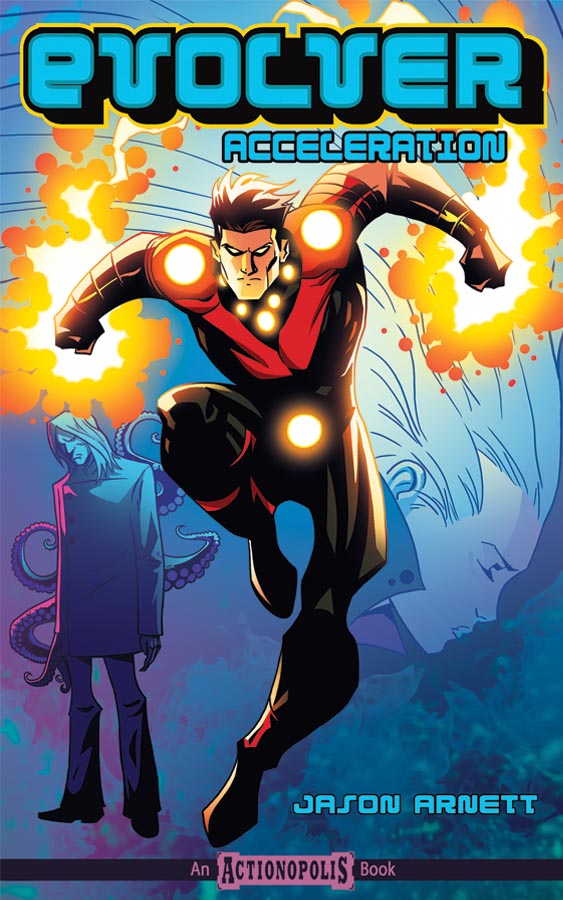 Jackson Savage can transform at will into powerful animalistic super-creatures but now his powers are malfunctioning just as he faces his greatest challenge! Jackson’s greatest enemy, Thorn, has new powers and he’s coming with an army of mutates to take the secret serum contained in Jackson. Fortunately the mysterious, secret organization OCTAVE offers to help Jackson stop Thorn’s plans for world domination but with Jackson’s abilities malfunctioning, can he save himself much less the world from Thorn’s latest attacks?

A teenager named Ned must deal with the realization that his father was secretly the world’s greatest hero, the Zar. This r ...

On their first day of class at an elite intergalactic school for budding superheroes, three rookie students (one being the fi ...

A young Hopi girl bonds with an alien rebel to stop the Earth from being invaded. Kaia Little was unhappy to leave her Hopi h ...