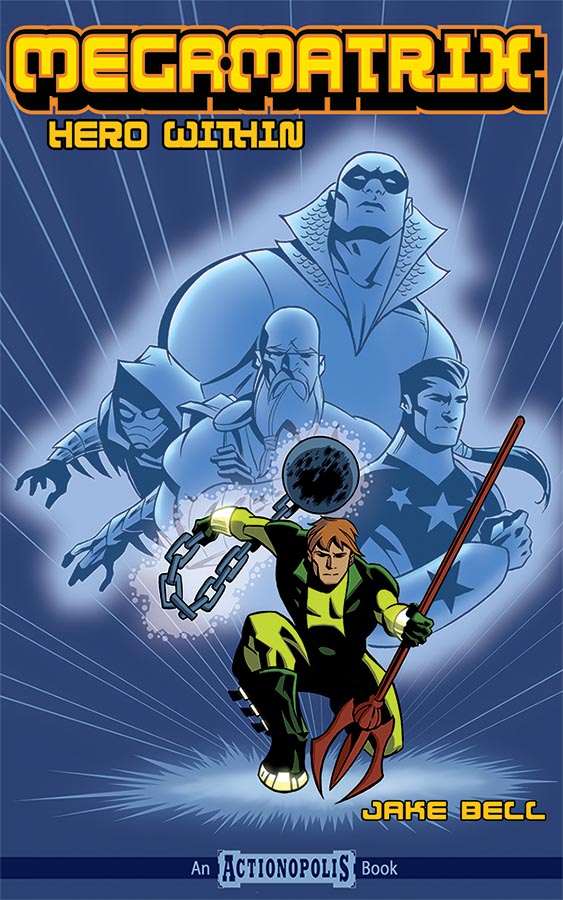 In a world robbed of its heroes, a young man inherits the powers of the last great superteam and must decide if he will be its greatest hero... or villain. It’s been years since the last superhero was defeated, and now the super-villains run a world devoid of hope. But before they were lost, the superheroes made a plan. This plan now hinges on Fletcher Bolt, a young man with the power to defeat the evildoers and become humanity’s greatest hero… as long as he doesn’t become it’s most notorious villain!

Date Published:
May 8, 2011
Formats:
Kindle | Paperback
Purchase on Amazon
More Title from Actionopolis and Redbear
Last of the Lycans

A young man must accept his lineage if he is to have any hope of saving mankind from a long forgotten war that may once again ...

Giant monsters walk the Earth again and a Rapid Response team is assembled to keep them from destroying us all! Somewhere ben ...