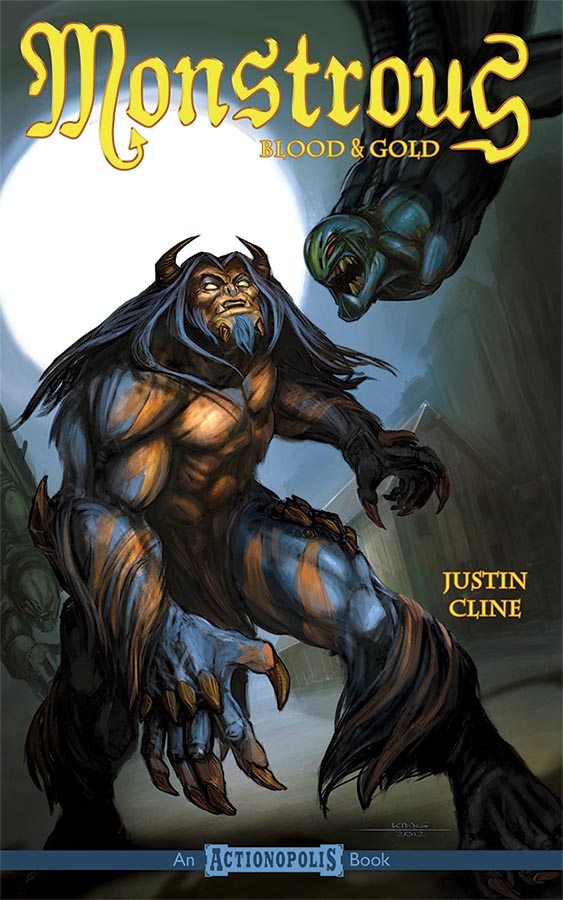 Eric Siders wants nothing more than to escape the confines of the small mining community he calls home but fate has something else in store for him. After stumbling upon a lost cave, he unleashes an ancient evil that has been buried within for more than a century. Now in order to defeat this threat, Eric must become a monster himself. Empowered by an arcane alchemy sealed within the cave, Eric transforms into something monstrous but he must quickly learn to utilize his newfound gifts if he has any hope of surviving the encounter and stopping the creatures that seek to destroy us all!

The bad men of Sapphire City have forgotten what it means to be afraid. They’ve risen to power by ruthlessly cutting down a ...

Jackson Savage can transform at will into powerful animalistic super-creatures but now his powers are malfunctioning just as ...